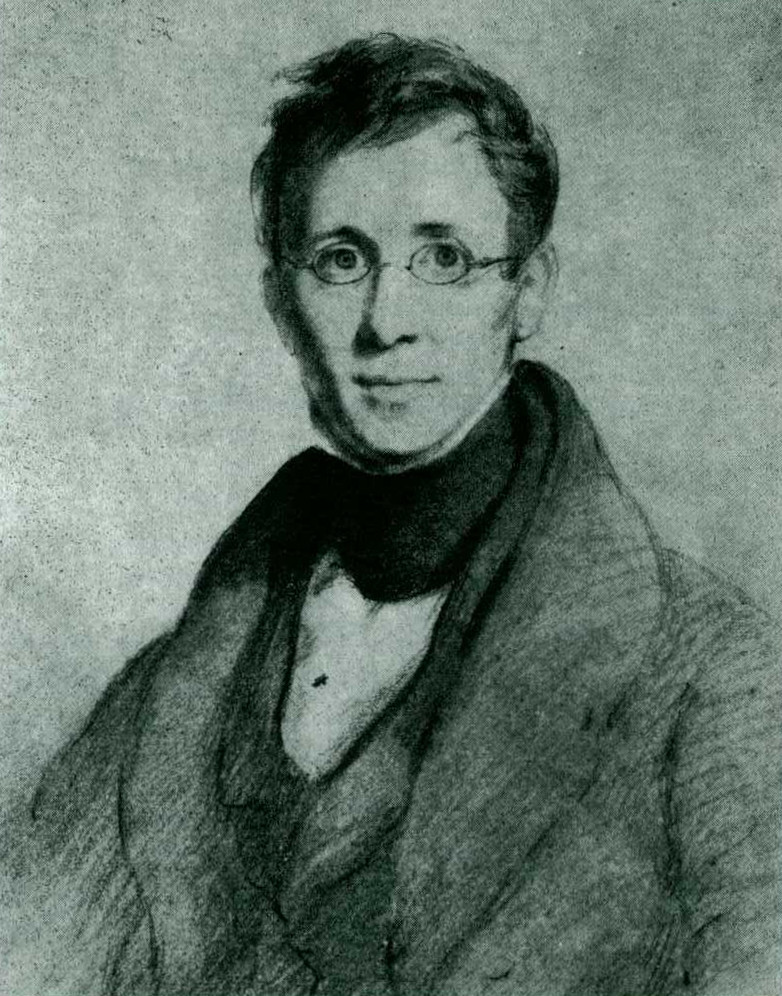 The John Torrey Papers is the largest and most important collection of documents in the United States of pioneering American botanist John Torrey’s (1796-1873) correspondence, manuscripts, notes, and botanical illustrations. The physical collection resides in the Archives of the New York Botanical Garden.

John Torrey is considered one of the most important taxonomic botanists in the early development of scientific botany, horticulture, and agriculture in nineteenth century America. He corresponded with botanists and natural historians throughout America and Europe. His wide network of botanists and natural historians enabled Torrey to collect, describe, and classify plant specimens from around the world. While the correspondence contains important information on Torrey’s botanical work, the documents are also a valuable resource to scholars, students, and members of the public studying American history, including North American expeditions, westward expansion, and the evolution of American science in the nineteenth century.

More information about John Torrey can be found here.

The LuEsther T. Mertz Library and Archives of the New York Botanical Garden has embarked on a project to make the John Torrey Papers available online through the Biodiversity Heritage Library. The project will preserve, digitize, and transcribe 3.5 linear feet of the collection, which consists primarily of correspondence received by John Torrey.

The preservation, digitization, and transcription of the John Torrey Papers is made possible by a grant from the National Endowment of the Humanities, as a part of the Common Good initiative to make historical documents publicly available to promote the role the humanities and sciences have played in the history of the United States.

Drawing of John Torrey by Sir Daniel MacNee. From the collection of Sir William Hooker, The Royal Botanic Gardens at Kew, England.

FromThePage is software that allows volunteers to transcribe handwritten documents online. Currently it hosts the Julia Brumfield Diaries, an incomplete collection of diaries written between 1915 and 1938 chronicling life on a tobacco farm in Pittsylvania County, Virginia.

The FromThePage software is still under development, but we'd like to invite people to look around and send suggestions and bug reports to benwbrum@gmail.com. If anything looks broken, hard to understand, or just odd, please let us know! For a behind-the-scenes look at the development effort, check out the product development blog.

If you're interested in using FromThePage to host a transcription project, we're looking for you. The software is free to use. Please email benwbrum@gmail.com and tell us about your project.

The 1918 diary was originally transcribed and published by Neil Brumfield in 1993. It covers daily farm life, a neighbor's draft to fight the First World War, and the death of Julia's son Charles in the influenza epidemic. Capitalization and punctuation has been modernized throughout, while spelling has been retained

The 1920 diary was discovered and scanned through the efforts of Linda Tucker. It awaits volunteers to transcribe it. To help, or just to try out the FromThePage software, you'll need to create an account. Then visit the 1920 diary and click the transcribe tab on any page.